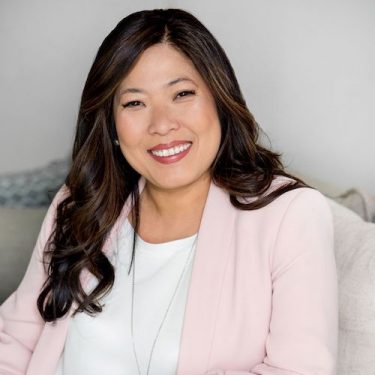 The Honourable Mary Ng was first elected the Member of Parliament for Markham–Thornhill in April 2017 and was appointed Minister of Small Business and Export Promotion in July 2018.

As the Minister of Small Business and Export Promotion, Minister Ng helps Canadian businesses start up, scale up, and access new markets. She is also leading the Women’s Entrepreneurship Strategy which seeks to double the amount of women entrepreneurs by 2025.

Throughout her 20 years of public service, Minister Ng has been a devoted community leader and an advocate with a proven track record of results in the areas of public policy, job-creation, entrepreneurship, and scale.

Prior to serving as a Member of Parliament, Minister Ng worked as Director of Appointments in the Prime Minister’s Office, the Chief of Staff for the President of Ryerson University, and as the Director of Policy for the Minister of Education in the Province of Ontario.

From overseeing the creation of the Digital Media Zone (DMZ), Canada’s top university business incubator and a world-leading accelerator for tech startups in Canada, to successfully advocating for the Government’s inclusion of Markham’s tech-innovation hub, VentureLabs, in the Advanced Manufacturing Supercluster, Minister Ng remains committed to fostering the growth of Canadian innovation and the creation of good, quality jobs.