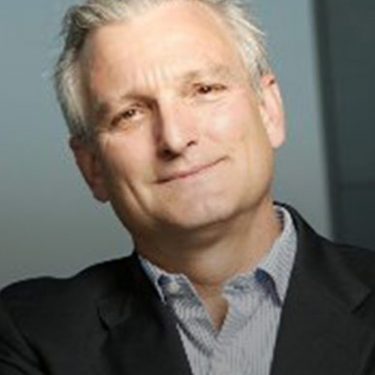 Peter C. Horan is an entrepreneur with a history of building successful media and internet businesses. He is focused on how business can profit from technology driven change.

In February of 2014, Peter formed Horan MediaTech Advisors as an umbrella for his investment and consulting activities. Peter currently works with and/or has investments in: Healthy Out; Kyck; Lending Tree; Mowingo; Net2Television; PublishThis; ShopPad; Skift; SocialWire, TalkWheel, Topix, TwelveFold Media, Viggle and ViralHeat.

He has played a role in five major revolutions in media and technology including: home video games; personal computers; cell phones; Windows computing; and the internet.

As a CEO and independent director he has been part of four profitable exits in over seven years totaling more than $700 million in value.

He was previously: President and COO of Answers, Corp.; CEO of IAC Media and Advertising; CEO of About.com; CEO of AllBusiness.com, CEO of Goodmail Systems, and CEO of DevX.

He has served on the board of directors of the Interactive Advertising Bureau and the Online Publishers Association. Peter is an active outdoorsman and environmentalist and is active in the Sierra Club, Southern Utah Wilderness Alliance and Glen Canyon Institute.