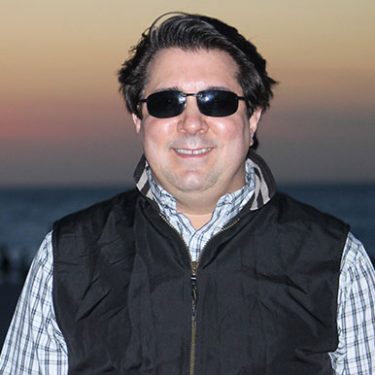 Mike has balanced several careers simultaneously, centered around technology, entrepreneurship & innovation. He’s been active as an entrepreneur, educator, public speaker, mentor, strategy consultant & board member for the past 30 years.

His primary profession has been as an advanced technology entrepreneur, where he was an early, pre-product & pre-revenue team member & CXO of five VC -backed startups. Two went public on the NASDAQ, & 5 of were acquired in trade sales by strategic acquirers. Today, he is managing Director of StartupNext Boston, powered by Google for Entrepreneurs, the world’s premiere pre-Accelerator program. StartUp Next has a strong track record of placing entrepreneurs in top ranked accelerators including TechStars, 500 Start Ups and R/GA. He is also a Community Impact Fellow for OpenIDEO, which brings the IDEO Human – centric design methodology to addressing social challenges.

As a startup mentor, Board Member and angel investor, Mike serves as managing Director of Southboro Capital Group, where he is especially active in health IT and med tech, marketing tech, music tech and social entrepreneurship and enterprise IT.

As an educator, Mike held a long-standing faculty appointment as Senior Lecturer at the MIT. He taught for over a decade in the MBA & Executive Education programs. Today he’s Global Professor of Entrepreneurship, Innovation & Management at Hult International Business School, with campuses in San Francisco, NYC, Boston, London, Dubai and Shanghai. He teaches in multiple Masters degree programs. He’s been named Financial Times Professor of the Week, Hult Professor of the Year & has won 4 Global Teaching Excellence awards. He’s part of a small core team that spent two year’s redesigning Hult’s MBA curriculum, & won the Global Association of MBAs Annual Innovation Award in October 2013 for creating the one of the world’s most innovative MBA program.

As public speaker, Mike has keynoted many events on Innovation and Entrepreneurship & has recently been active on the TEDx speaking circuit, where he has spoken on themes including the Entrepreneurial Renaissance.

He graduated with an MBA from Yale, where he was named the annual Jess Morrow Johns Memorial Scholar & was the first ever recipient of the Procter and Gamble Marketing Leadership Award & the recipient of a Yale Teaching Fellowship.