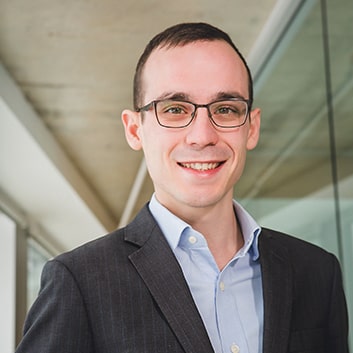 Francis is also co-founder of Catallaxy, a crypto expertise center. He is director of the board of the Bitcoin Foundation and an adviser at the Ontario Security Commission. As a cypherpunk entrepreneur, his goal is to drive the adoption of Bitcoin and to establish the highest standards and most convenient user experience for retail Bitcoin financial services. Francis is a former policy analyst and economics researcher with extensive involvement in free-market think tanks and libertarian advocacy groups. He holds a master’s degree in public policy from King’s College London.