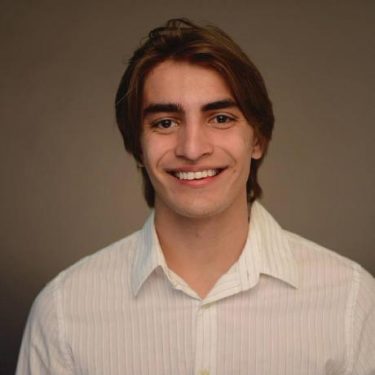 Jesse attended Stanford University and currently resides in San Francisco. He is the CEO and Founder of NeoReach, a cloud platform powering teams at NBC, Walmart, Microsoft and others to run smarter influencer marketing campaigns.

Jesse serves as an advisor to companies in FOUNDER.org, a Silicon Valley based company building program for young innovators, lead by Michael Baum (founder of Splunk, $7B IPO). He also mentors and advises startups for The Alchemist Accelerator, an early stage accelerator program focused on enterprise startups lead by Stanford Professor, Ravi Belani.

When Jesse was fifteen, he started developing websites a freelancer. Shortly after, at age 16, he bootstrapped his e-commerce site (RageHats) to over $50k/month in revenue. With the profit from RageHats, he launched the digital marketing agency, Rank Executives, which manages marketing campaigns for brands like Polaroid, Nissan, Philips & dozens of SMB’s. Jesse is a also a member of The Thiel Fellowship.

In his space time, Jesse likes to angel invest in startups, travel, attend meetups, and speak at conferences.