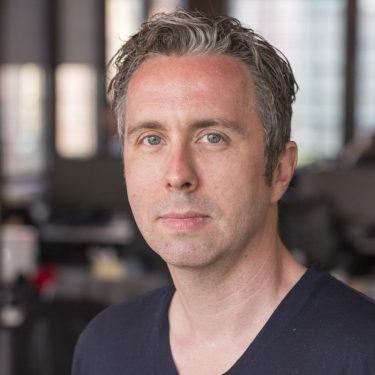 Frederic Lalonde is the CEO and Co-Founder of Hopper, the mobile-only company that uses big data to predict and analyze airfare. Hopper is based in Montreal and Boston and has raised $104M CAD in funding to date from Brightspark Ventures, Accomplice, OMERS Ventures, Investissement Québec, BDC Capital IT Venture Fund and, Caisse de dépôt et placement du Québec (CDPQ). Hopper has surpassed 12 million downloads and received accolades such as Apple’s App Store Best of 2015, the Webby Award for Best Travel App, and the Google Play Award for Standout Startup of 2016.

Frederic previously co-founded Newtrade, where he successfully raised $7 million in two rounds of venture capital and built the company up to 70 employees. Newtrade was acquired by Expedia in 2002, 21 months after their first round of funding. As a VP at Expedia, Frederic was responsible for developing the Direct Connect product strategy and signing up over 10,000 hotels to the Expedia platform, including major brands such as Marriott, Hilton, Hyatt, Carlson, Cendant and Choice Hotels. He later moved on to participate in various Expedia M&A activities, including the acquisition of Hotels.com, TripAdvisor and eLong.