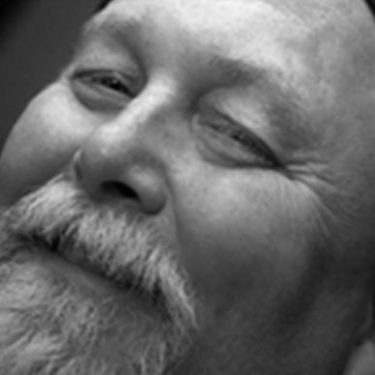 |
Stowe started his career as a software researcher working in programming tools and software environments. He has served as adjunct computer science faculty, an inadvertent entrepreneur, a software analyst, a newsletter editor, a columnist, president of a blog media company, and mostly as a commentator and advisor. He has served in other roles and appointments, far too many to enumerate. He started blogging in 2000, and along the way, coined the terms 'social tools' and 'hashtag'. He has over 250 stitches in his head, mostly from brain surgery.

He is working on a book about the future of work and our place in it called Leanership: A New Way Of Work.