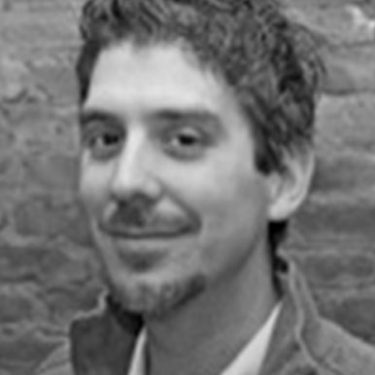 Mike has been involved in technology from the beginning of his career. Having co-founded and been the CTO of two successful companies online, Mike thinks big when it comes to scalability. He is infatuated with perfection and routinely states CrowdTwist is the most technologically sophisticated platform he has ever built. Mike co-founded his first company right out of college, Community Connect Inc. (CCI), which published niche social networks and grew to one of the largest social networking sites at the time. It was sold to Radio One in 2008. Mike�€™s second venture which he co-founded, Fotolog, started in his apartment on a DSL-line and grew to the 56th largest site in the world. Fotolog was sold in the Fall of 2007. Most recently, Mike was the CTO of CityRealty.com, providing services for major companies like Prudential Douglas Elliman. Mike was born and raised in Brooklyn and may never leave.