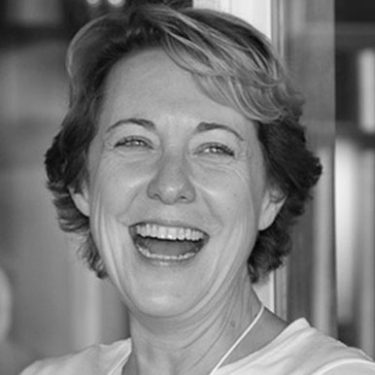 A 20-year tech industry veteran, Margaret is known for taking people, teams, brands, and companies to the next level through creativity, awesome positioning and messaging, coaching and hard work. She is a proven entrepreneur and intrapreneur, having led successful programs and teams at several start-ups, such as Hubspan and Aventail, and Fortune 500 companies, including Amazon.com, Microsoft and HP.
Currently, Margaret is Chief Marketing Officer (aka Badass) for Rival IQ, a Seattle-based startup providing competitive Web and social analytics. Prior to Rival IQ, she was Vice President of Product Marketing and Cloud Evangelist for HP Cloud, the cloud computing division of Hewlett- Packard.
Margaret has worked and traveled extensively in Asia, Europe and North America. She was a foreign correspondent for BusinessWeek magazine, and spent ten years in the Greater China region, consulting with many IT companies and governmental agencies. She’s a frequent author and sought-after speaker on subjects such as cloud computing, big data, security, women in tech, and the convergence of technology and business.
Margaret is an advisor to Cloud Connect and the Cloud Network of Women (CloudNOW) as well as to multiple early-stage companies and CEOs. She is also an active mentor for men and women in technology, and can often be seen judging Startup Weekend events. She was ranked as one of the Top Ten Women in Cloud Computing in 2013. Margaret holds a BA in Communication from the University of Puget Sound in Tacoma, Washington.