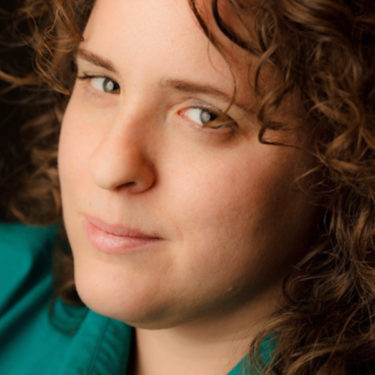 Leslie’s career as a startup founder and product leader began after earning her PhD in Game Theory and Behavioral Economics from Caltech. In 2008, she founded her first startup, Crowdcast, and successfully exited the company in 2012. Following Crowdcast, she helped lead three more startups: Spigit (SVP Product), tenXer (Head of Product), and Swerve (Founder, CEO).

After her fourth startup experience, she ventured into the enterprise world and joined Salesforce (VP Product), where she helped ship the company’s first AI product. But it was through her involvement in Salesforce’s M&A process that she ultimately realized she wanted to return to startup life.

Each chapter of her career was chosen based off of where she’d find her next challenge. She’s a problem solver at heart, and takes pride in repackaging all that she’s learned throughout her career in order to effectively mentor the next wave of passionate founders.