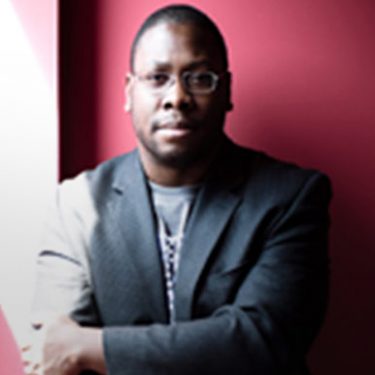 Jon Gosier is a respected data scientist, designer, and writer working in areas of predictive analytics and data visualization. He is the founder of D8A Group (a.k.a 'the data group') which builds dashboards that make it easy to surface trends and predictive patterns in public safety, municipal services, and finance to help officials make better decisions. D8A uses maps, social media streams, news feeds, and demography data to tell the story of cities.

Prior to D8A, Jon was the founder or co-founder of several organizations and initiatives including AfriLabs, Appfrica, Hive Colab, MetaLayer and SeedCapitalAfrica. And has held a Executive leadership roles at others including Ushahidi and QuestionBox.

In 2008 he founded Appfrica in while living in Kampala, Uganda, to support the growing African tech ecosystem. Appfrica helps multinational companies do business and source talent in Africa.

While living in Uganda, Jon also founded Abayima, a non-profit organization that provides technology solutions for protecting human rights and free speech around the globe — a project that he began by hacking SIM cards in Uganda so activists could avoid surveillance by the government. Later, he offered those same technologies to activists in Syria, Egypt and Sudan during their time of crisis.

From 2009 to 2011 he served as a Director at Ushahidi, a non-profit organization that makes software for global disaster response. Ushahidi was influential in the global crisis response to the devastating 2010 earthquakes in Haiti and the equally tragic 2011 earthquakes and tsunami in Japan. While he was a Director, Ushahidi won a Webby and a number of other words including support from Omidyar Networks, MacArthur, Ford Foundation and others.