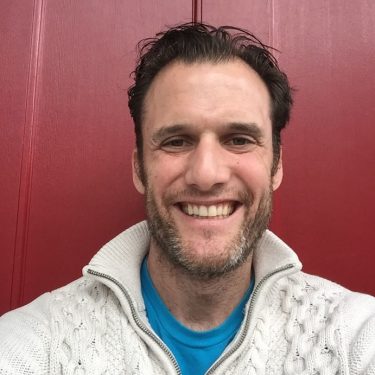 Jonathan is a sought after speaker on the topics of angel capital investing, accelerators/incubators and entrepreneurship as well as a recognized expert on the Canadian Startup Visa Program. He co-writes the blog www.reversevest.com.

Jonathan is a founder and on the Board of Advisors of HIGHLINE.VC a VC backed Co-Venture Platform with programming in four cities (Vancouver, Toronto, San Francisco, New York).

Jonathan Bixby was the CEO and a co-founder of Strangeloop Networks, creator of the first network appliance and cloud service for accelerating dynamic web applications. Under Jonathan’s leadership, Strangeloop raised over $21M in financing, including a Series A round of $11.5 million, one of the largest rounds of private Series A financing for a technology start-up in Canadian history. Strangeloop was selected the Best Employer in British Columbia for a record five straight years (2008 to 2013).

In February 2013 Strangeloop was acquired by Radware (RDWR).

Prior to forming Strangeloop, Jonathan co-founded IronPoint Technology. Jonathan led IronPoint from start-up to successful acquisition by The Active Network (ACTV) in 30 months.