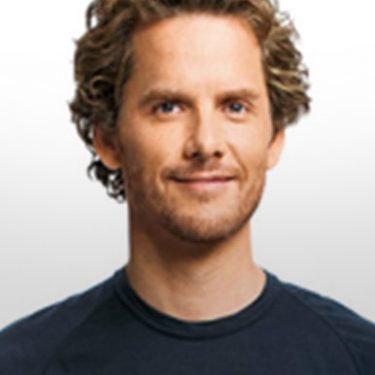 An Entrepreneur, Graham has a Bachelor of Architecture from Carleton and studied Product Design at Emily Carr. In 95′, with his cousin, he built, and later sold, the web-developer, SiteWerks, to 60 people doing work for clients such as Microsoft. In 03′, he founded both TreeHugger.com and iconic ceramic cup business; wearehappytoserveyou.com. TreeHugger later became part of Discovery and is where he currently consults part-time alongside his « Luxury of Less » project; LifeEdited.com. Past businesses include fashion, viral email and a plant-based air filter. He speaks English, French, German and Spanish and loves kitesurfing, squash and snowboarding. From New York and Maui, he schemes daily about how he can help humanity avoid rapid extinction.