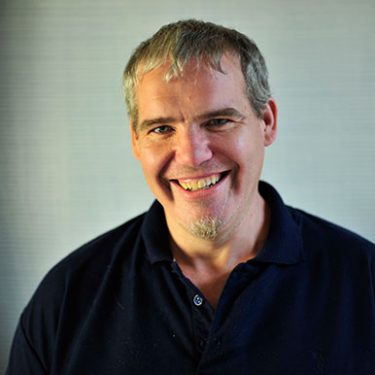 Austin Hill is an entrepreneur and active investor. In 1994, Austin founded one of the first Internet providers in Canada, Total.Net (Sold to BCE Emergis in 1997). After that, he co-founded Zero–Knowledge Systems, the largest and most funded research company focused around cypherpunk technologies for privacy, anonymity, and electronic cash. The company also pioneered anonymous networking technology and invented cryptographic identity trust metric systems. Since leaving Zero–Knowledge in 2006, Austin has been an active angel investor, social entrepreneur focused on meaningful games and gift economies. Austin was a Venture Partner with Montreal Startup and helped create Real Ventures, Canada’s leading early stage venture capital firm. Working with executive MBA programs and as a partner with Founder Fuel (Real Ventures early stage accelerator), Austin has mentored more than 60 early stage startups. Austin has been involved in the founding of hundreds of companies as an investor, founder, board member or, more often, as an instigating participant. Austin was the co-founder of Blockstream where he raised $77m USD in capital for the company.   In his role as entrepreneur or co-founder he has raised more than $250m in capital for companies that he has been involved with.